Growing up in a small, rural, mid-western town, in Litchfield, Illinois (only 7,200 people) definitely left an impression on Brad.  It helped to instill in him manners, respect, humbleness and the value of hard work.  Brad excelled in basketball and baseball from early on throughout high school, however was especially gifted at golf, where he competed on a state and national level.  President of the National Honor Society, member of the Student Council and even being voted “Best Looking” weren’t enough to keep Brad from searching for bigger and better things, outside of his sometimes sheltered small town.

After graduating from the University of Illinois, with honors and a Bachelor of Science degree in Accounting and degree equivalencies in Finance and Spanish, Brad headed north for the big city, Chicago.  This is where he began a career as an auditor (CPA) at Price Waterhouse, which after 2 years, led him to St. Louis, Missouri and then after another 2 years, to Phoenix, Arizona and then finally to Los Angeles, California.

In just his first year of acting, Brad booked leads in over 20 independent films and quickly realized he had some type of talent, however wasn’t naïve enough to think that there wasn’t more for him to learn.  Therefore, he auditioned and was accepted into a 2 year intensive Meisner/Adler training studio at Joanne Baron/DW Brown Studio in Santa Monica, California.  Here Brad was able to refine and expand his acting skills in theatre, by studying some of the world’s greatest playwrights, such as William Shakespeare, Tennessee Williams and Neil Simon, and his projects began to garner much more exposure and acclaim. After graduating from the studio, Brad has continued in the graduate program’s intensive scene study and on-camera classes. Brad’s commercial and modeling career has also steadily increased over the past few years and has given him many exposure opportunities, for his acting.

A quote from Brad’s bible, On The Road, by Jack Kerouac, sums up his attitude about life:

“…the only people for me are the mad ones, the ones who are mad to live, mad to talk, mad to be saved, desirous of everything at the same time, the ones who never yawn or say a commonplace thing, but burn, burn, burn like fabulous roman candles exploding like spiders across the sky…”

Brad’s small-town values and work ethic, coupled with his desire and drive for perfection in everything he does, is sure to guarantee continued success in Hollywood and beyond! 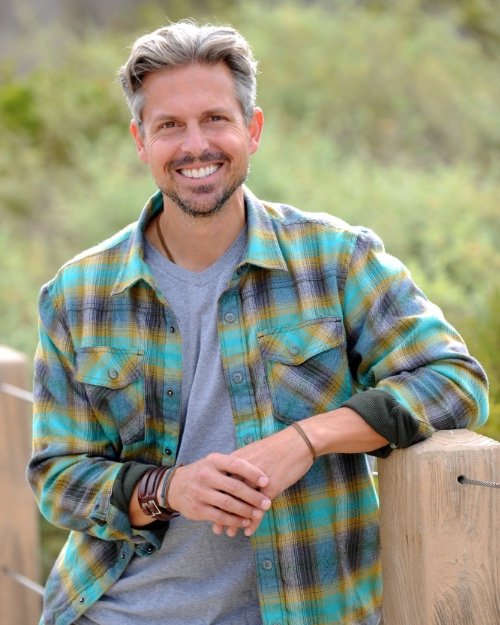